The question of “Does Amazon hire felons” can be answered with a simple “Yes.”.

That’s right. When you’re out and about and you see an Amazon delivery being made, there’s a good chance the person making that delivery might be a felon.

When you’re looking for employment, Amazon is one corporation you might want to consider.

Most of the jobs available are in one of the over 100 warehouses in the country and Amazon is always looking for employees to assist operations within its extensive online order platform. 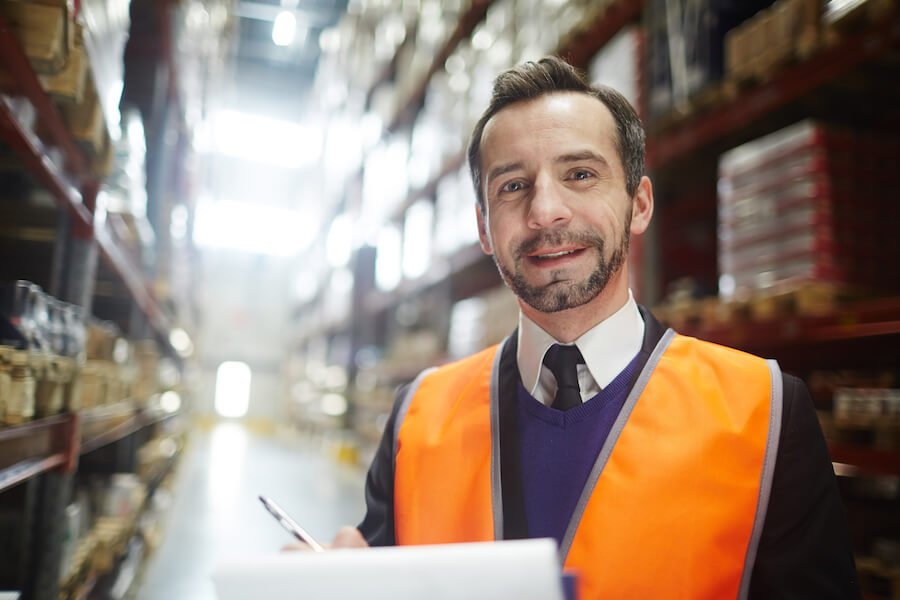 Amazon does not discount applicants who have felony convictions. Of course, this depends upon the type of felony the applicant committed.

Felonies involving violent crimes or sex-related crimes might result in an application being turned down but if you’re one of the many felons with drug charges, there is a good chance you’ll be considered for a job if you apply at Amazon.

If you’re wondering where does Amazon hire felons, the majority of the job applicants are needed in the Amazon warehouses.

Obviously, these warehouses are massive in size and require some degree of physical exertion.

Note: while there have been some issues in the past regarded workplace safety, Amazon has taken great strides in improving those conditions.

While some companies have special programs designed for felons, Amazon is not one of them.

Many of those programs are actually designed for smaller businesses in order to provide an incentive for hiring a felon.

Since Amazon does not take advantage of any of the programs, you’ll simply have to go through the regular application process.

Does Amazon Support the Ban the Box Movement?

At this time, Amazon is not involved with the Ban the Box movement. This movement is designed to help level the playing field when it comes to employment opportunities.

Rather than simply dismissing felons out of hand, the movement seeks to actually remove asking on a job application whether or not an applicant has a criminal background. 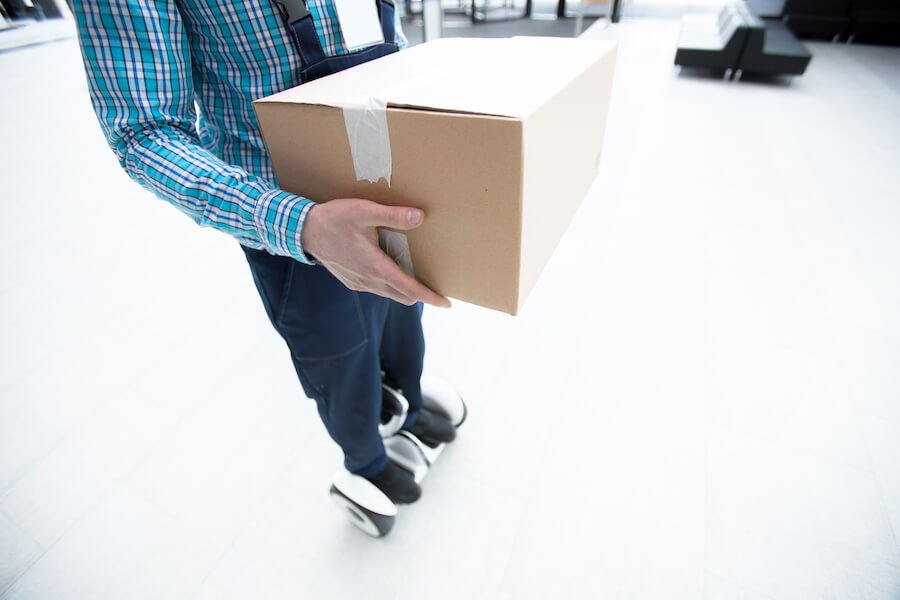 As to why Amazon hires felons, it’s because employers recognize the need to remove the stigma of hiring felons.

Note: Amazon understands with nearly 33 percent of all adults having a criminal history, it’s foolish to simply disregard those individuals from entering the workplace.

In a recent study conducted by the Society for Human Resource Management and the Charles Koch Institute, over seventy-five percent of Human Resources professionals indicated they would be willing to overlook felonies such as DUIs or drug-related crimes.

How Should You Talk About Your Past?

During the interview process, applicants should address the issue of the felony conviction in a straightforward manner if it arises.

If you’re called in for an interview, it’s natural for you to be nervous when it comes to the subject of discussing your felony-related past.

Note: a Minnesota State University guide to people with a criminal conviction engaged in career planning suggests simply providing the bare background information that you are a felon, rather than going into a long explanation.

It’s important to remember you aren’t defined by your past, but rather how you handle yourself today and in the future.

If I’m Interviewed, Should I Cover My Tattoos?

Since Amazon is a company that hire felons, applicants might be brought in for an interview.

In order to make things slant things as much in the applicant’s favor as possible, it’s suggested that you might want to cover up any visible tattoos as much as possible.

A recent article in Business Insider pointed out that career experts responding to a questionnaire recommended people keep their tattoos concealed (when possible) during the in-person interview process.

This way, according to one human resources consultant, the interview focuses on your actual skills and abilities, rather than on your ink. 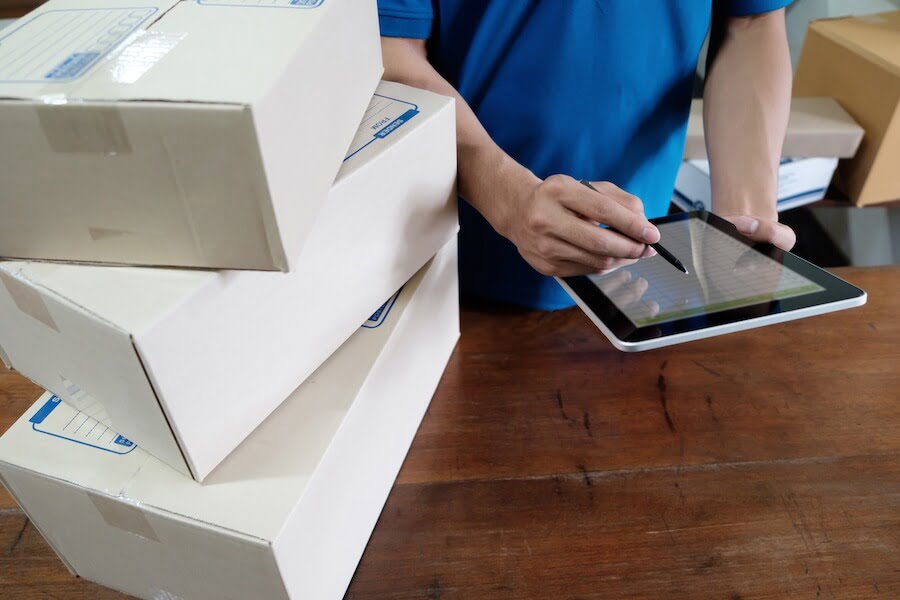 If you found yourself in an administrative assistant role, you’ve probably picked up some word processing and spreadsheet skills.

Emphasizing the skills you picked up will place a positive emphasis on the rehabilitative aspect of your past.

Can I Drive an Amazon Truck?

There are a number of programs appearing that offer ways for felons to obtain their Commercial Driver’s Licenses at little to no cost, such as those found in Summit County, Ohio.

Note: amazon is constantly looking for qualified drivers to help with their extensive fleet and if you’re a felon with a CDL under your belt, there’s no reason to think you and Amazon would not be a good match.

If you’re wondering when does Amazon hire felons, there seems to always be job openings available, but the times when the need is the greatest is during the busy seasons.

Typically, Amazon does most of its hiring during the period from late September through early January but because of various recent lockdowns, Amazon needs workers year-round.