You are here: Home → Felons → Finding Employment → Can a Felon Join The Military ?

If you've been convicted of a felony, you know that there are certain things you just cannot do. You may not be able to own a weapon, vote in some states, or even apply for some jobs.

You may, however, still wonder how you can create a better future for yourself.

If you're looking for structure and a way to serve, you might have considered a military. This, then, begs an important question - can a felon join the military? 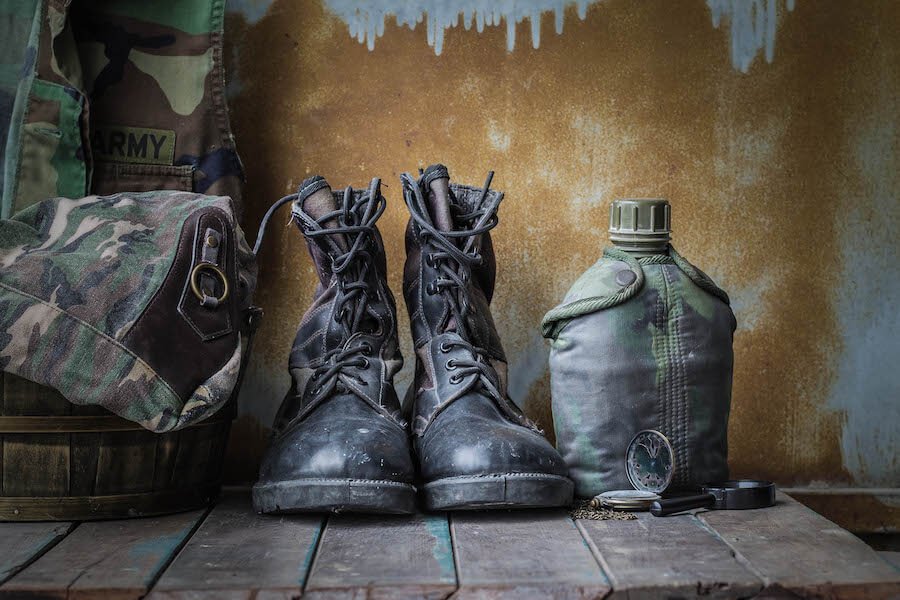 The various branches of the United States military have very difference recruiting standards, but one thing they all have in common is that they look for people who have solid moral character.

Bottom Line: while this is certainly a very subjective thing, one of the things that the military considers to show poor character is a felony conviction.

When you enlist, the military will conduct background checks to ensure that you are not a security risk and that you are of strong moral character.

When they look at your criminal history, they're trying to determine if you are trustworthy enough to leave the country and represent the United States abroad.

On the most basic level, having a felony is against military recruiting standards and thus disqualifies a candidate.

There are, however, only a handful of felonies that automatically disqualify a candidate. These tend to include:

While most other felonies for which you might be convicted as an adult will bar you from being automatically accepted, there are steps you can take if you want to enlist.

Joining the Military with a Felony 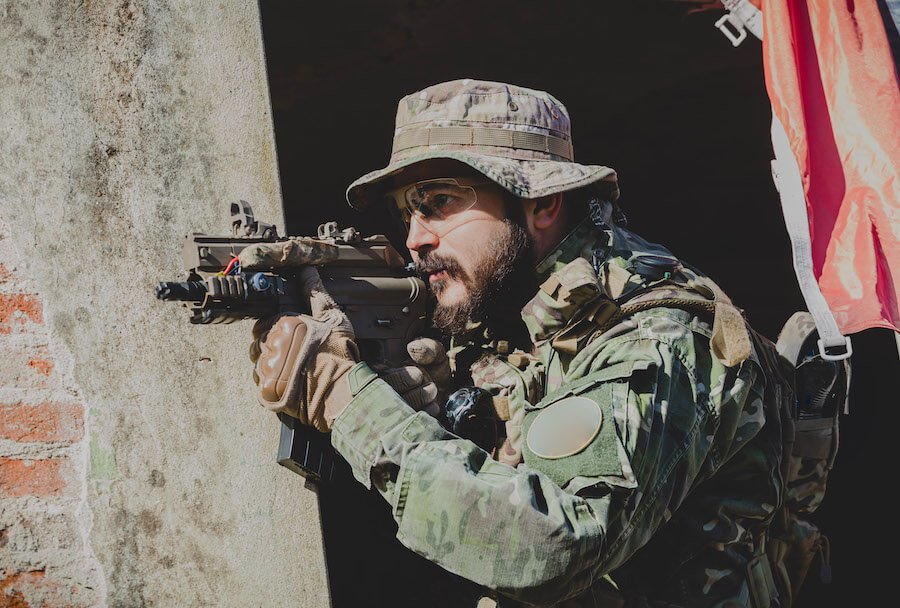 If you have committed a felony and it is not on the list of those that automatically make it impossible for you to join your chosen service branch, your next step will be to look into getting a waiver.

Who Can Get a Waiver?

There is no guaranteed right to getting a waiver, and in truth, the process is a lot more complicated than most might think.

Since you're looking at something that's a lot more complicated than figuring out whether you can own a crossbow, it makes sense that you should be prepared to put in a lot more work.

Typically speaking, you're going to have a much better chance of getting a waiver if you have solid ASVAB AFQT scores or a degree, but it's still possible even if you do not.

If you can get a waiver, you should be prepared to be very honest. You'll need to provide all the pertinent information about your conviction, as well as any steps you've made to change your life.

Your word is not going to be enough, though - you'll need to have multiple people vouch for you. 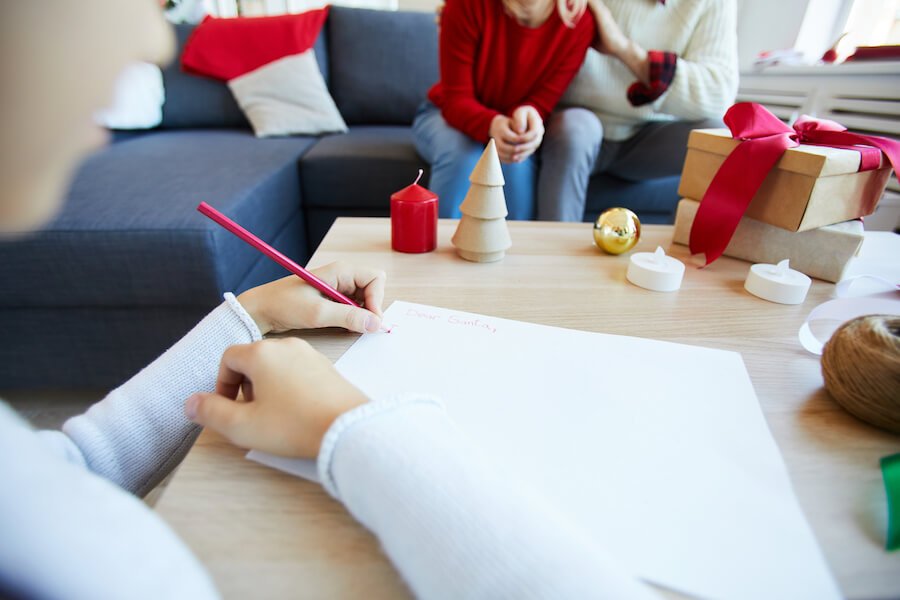 While getting family and friends to write in on your behalf is good, it's better to get community leaders to spare a few words for you.

If you can get a military officer, that's even better - those who have officers vouch for them tend to be much more successful when they apply for waivers.

Once you apply for the waiver, you have to wait to see if it is approved. Unfortunately, there is no appeals process here - if you aren't approved, you simply cannot join.

Whether or not your waiver is approved has quite a bit to do with how much the military needs recruits, so two people with virtually identical criminal histories and waiver applications who apply at different times can see wildly different results. Once you apply, you must simply hope for the best.

Things to Keep in Mind

While it is possible - and even likely - that you could join the military with a felony on your record, it's important to remember that you're looking at something that's going to make it significantly harder to enlist than almost anything else.

Short of being physically unable to pass the entrance requirements, having a felony on your record will absolutely be the biggest impediment to your ability to join up or, ultimately, to have a successful career in the military.

What About Expunged Records?

Given that a felony stays on your criminal record, many people do tend to look at getting their records expunged in an attempt to bypass this process.

Unfortunately, there's really no such thing as an expunged record when it comes to the military.

Bottom Line: if you do have a felony on your record and you decide that you want to enlist, don't count on an expunged conviction helping you as you move forward.

Your Future with a Waiver

Getting a waiver really is your best chance to move forward with your dreams of joining the military, though even then you may not be able to advance quite as far as you like.

Remember, there still may be issues that you face after joining the military if you have a felony conviction.

You may be limited because of issues that surround security clearances, for example, and joining with a felony does often put you at a disadvantage.

Bottom Line: if you can join, though, you can succeed. Any soldier who manages to enlist after obtaining a waiver and who performs adequately can have a successful career.

Your job is to put the felony behind you and focus on having as successful a career as possible.

Joining the Military as a Felon 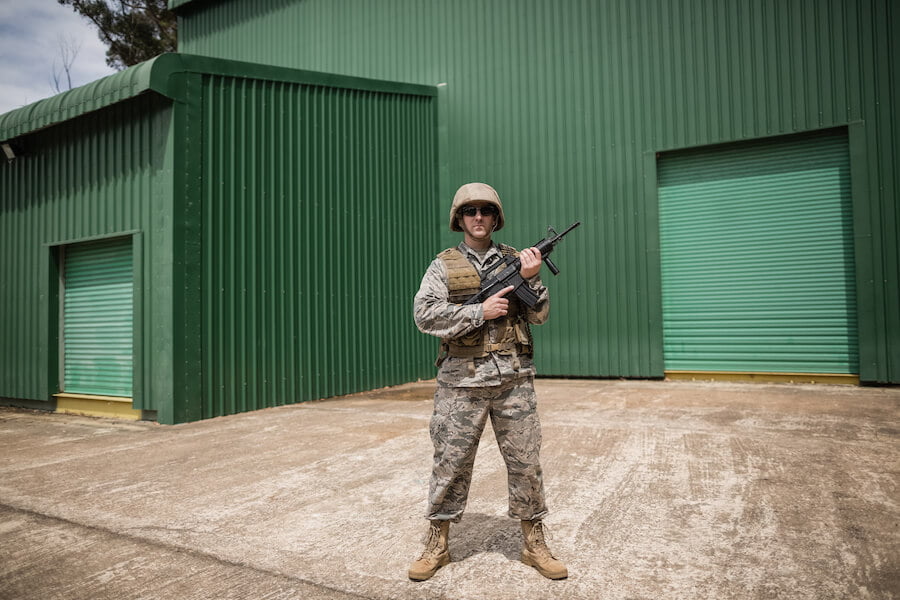 Can a felon join the military? As with most situations involving felony convictions, the answer is complicated.

While it is incredibly difficult to enlist with any kind of felony and technically impossible with certain types of convictions, it is technically possible to join if you choose the right service branch and you manage to get the right kind of documentation.

If you do want to enlist and you're worried about your criminal record, the smartest thing you will be able to do is to consult a recruiter and to determine what steps you can take next.

While it might be difficult to proceed, you might find that you still have a chance to have a future in the military.