You are here: Home → Felons → Legal Issues → Can a Felon Own a Crossbow ?

For many felons, leaving prison and returning to the outside world is a welcome restoration of freedom.

However, those with a felony conviction typically don't have all of their constitutional rights restored--they usually can't join the army, and a felon on parole is typically not allowed to leave the country.

But can a felon own a crossbow? While most people know that those with a felony conviction are disallowed from owning firearms, the laws around owning crossbows are less clear.

While a crossbow is a powerful weapon, it isn't a firearm, and convicted felons who enjoy bow hunting or target shooting will want to know whether they are allowed to own one. Here, we'll explore this complex question. 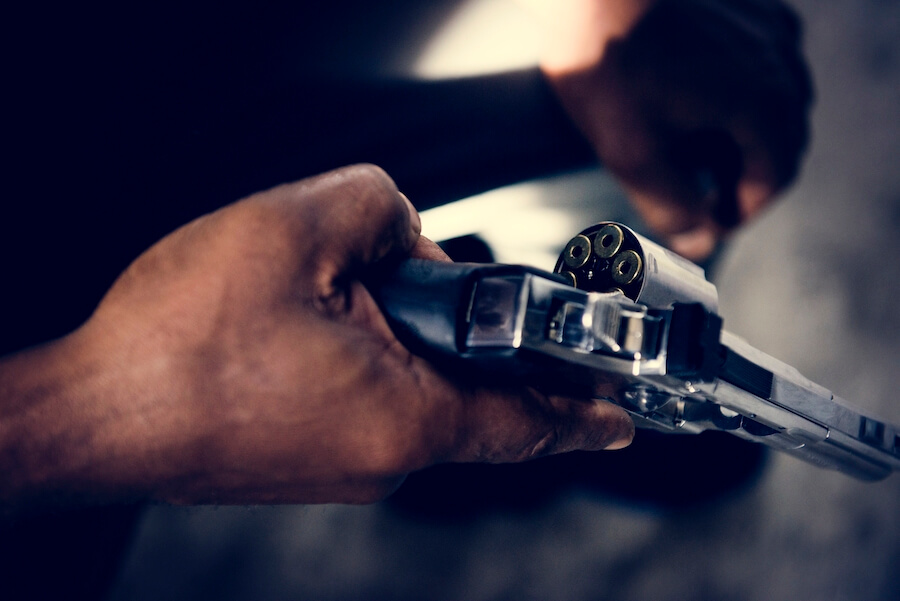 At one point, convicted felons who committed non-violent crimes were allowed to have their firearm ownership rights restored upon release from prison. However, that changed with the passage of the 1968 Gun Control Act.

This act included the following provisions:

This law bars even non-violent offenders from owning firearms after release, but it also allows them to apply to have their rights restored.

Bottom Line: the restoration of rights is left up to the Bureau of Alcohol, Tobacco, and Firearms, and it's only granted to felons who aren't believed to be a threat to public safety.

Does the Gun Control Act Apply to Crossbows As Well?

Due to the strict laws on felons and firearm ownership, one might assume that a convicted felon would also be prohibited from owning a crossbow.

However, since crossbows don't fall under the firearm umbrella, they are federally legal for felons to possess after leaving prison. 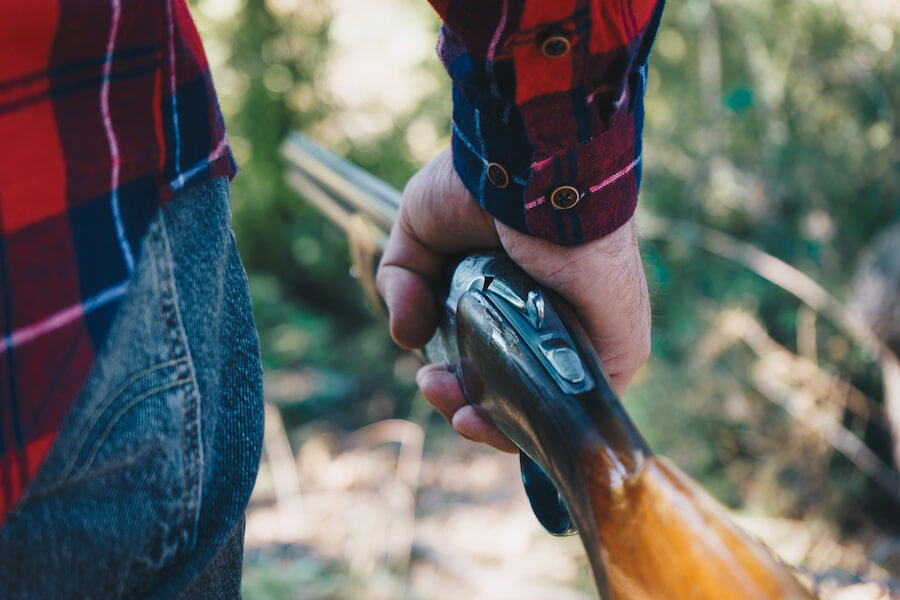 The fact that federal law allows felons to own crossbows doesn't mean that this is the case in every state.

As anyone with some legal knowledge knows, laws can vary drastically between different states, and the issue of crossbow ownership by felons is no exception.

It's worth noting that in Oregon, felons and non-felons alike are barred from hunting with a bow.

Oregon is the only state with this restriction. However, if you're a convicted felon in New York, you're disallowed from owning any weapon.

That said, before you rush out to buy a crossbow, you'll need to make sure you're familiar with all state and local legislation on crossbow use and ownership.

A major portion of laws focusing on crossbows focus on hunting restrictions and regulations.

Any felon who has just been released knows the importance of not breaking any more laws (we'll delve into some of the potential consequences later on). Thus, it's important to understand your state's laws on hunting.

Just like laws on crossbow ownership, laws on hunting licenses vary significantly by state. If you live in a state like

Arkansas, you won't be required to pass a background check in order to get a hunting license.

Provided you legally own a crossbow, you should be able to participate in bow hunting season with no issues.

Which States Have Stricter Hunting Regulations?

Most states aren't as lenient. Rhode Island and Massachusetts are two examples of states that restrict your right to hunt based on the type of felony committed.

In most states, getting a firearm license or permit (if needed) is a separate process from obtaining a hunting license.

Thus, being barred from firearm ownership doesn't necessarily preclude you from hunting, provided you're intending to hunt with a bow and not with a gun.

If you're fortunate enough to live in a state where the answer to "Can a felon own a crossbow?" is yes, you'll need to be mindful of your state's bow hunting season:

Bottom Line: the main takeaway here is that if you're a convicted felon looking to use a crossbow to hunt, you need to be aware of any applicable state laws. In the next section, we'll explore why this is so important.

Learning state and local laws around crossbow ownership (and hunting, if you intend to use your bow to hunt) may seem tedious.

However, ignorance of a law doesn't absolve you of responsibility. And especially if you're on parole, breaking additional laws can have serious consequences.

In most cases, a warrant will be issued for your arrest. If you are arrested, you're entitled to a hearing concerning your alleged parole violation.

If a judge finds that you did violate your parole, it's likely that parole will be revoked, meaning you'll be sent back to prison to serve the remainder of your initial sentence.

Other Consequences of Parole Violation

A parole violation doesn't always mean a revocation of parole. In some cases, you'll be fined. While this generally isn't as harsh a penalty as being sent back to prison, it can pose a significant financial hardship.

Depending on how severe a judge deems your parole violation to be, you may also be prosecuted.

For example, if you obtain a crossbow in New York (where convicted felons aren't allowed to have weapons), you won't just have to face parole revocation--you also may be convicted and sentenced for the additional crime of unlawful possession.

In many cases, a felon leaving prison just wants to return to former hobbies and interests.

But if one of those hobbies is hunting or target shooting using a crossbow, it's incredibly important to fully understand all legal restrictions on ownership.

In any case, it's advisable to consult a lawyer. While a consultation may cost something, that cost is virtually nothing compared to the financial, time, and opportunity cost of a parole violation.

Once you take the time to study relevant laws and consult a lawyer if needed, chances are good that you'll be able to return to your former pastime of hunting or target shooting.