You are here: Home → Felons → Legal Issues → How Long Does a Felony Stay on Your Record?

Getting a job is tricky if you have a troubled criminal history. You're probably wondering how long does a felony stay on your record?

It’s easy to explain to a potential employer if your charges were dismissed. However, it’s more challenging to justify a felony conviction to anyone who pulls a background check.

In the United States, the court hands down felony verdicts to those who commit harsh crimes. These convictions will be on your record for life.

Some felonies are eligible for expungement, but it can be a significant hassle to have those records removed.

Having a felony comes with a stigma. People use derogatory names like “felons” to describe people with these convictions.

When you have a felony, you may lose many privileges, such as the right to government assistance and the ability to get student loans.

Did you know that you cannot join the military, get a passport, or leave the country if you have a felony on your record?

You can be denied a job and a decent place to live, all based on a foolish act that is in your past. You may have done your time, but you will still "pay" for these criminal acts for years to come.

Felonies are considered more severe than a misdemeanor. While you may do time for a minor crime, it doesn’t have the “life sentence” that comes along with having a felony attached to your record.

Bottom Line: when a misdemeanor is severe, like driving under the influence, the state can use “wobblers” to convert the charges to a felony.

How Long Is Your Criminal Background Affected? 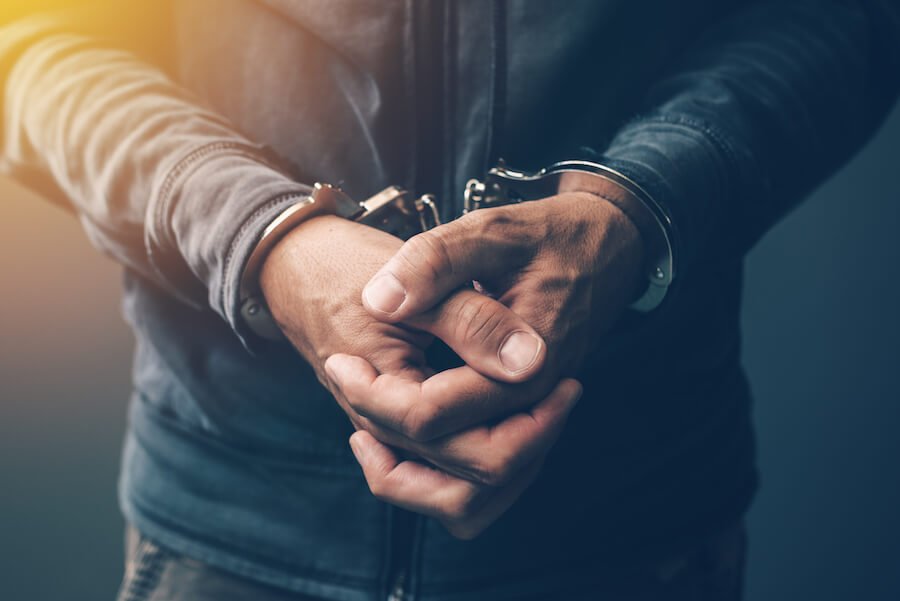 How long does a felony stay on your record? Well, some people believe that they are only on your background for seven years, which is the same amount of time as a bad debt. However, nothing could be further from the truth.

Felonies will stay on your record for life unless you do something about it. Since these are the most serious of verdicts that the court hands out, they don’t take the matters lightly.

The only way to get a felony off your record is to have it sealed or expunged.

Fortunately, older verdicts can often seem less severe to those examining your background. Additionally, if you receive a certificate of rehabilitation, then it’s proof that you’ve turned your life around.

Some states now prohibit a potential employer from asking if you have a felony record on an application.

Consequently, if you were arrested for a felony matter, but you were later found innocent of the crime, then the record will fall off after seven years.

Bottom Line: false arrests can be easily removed from your record as they were never sentenced.

The Restrictive Nature of Felonies 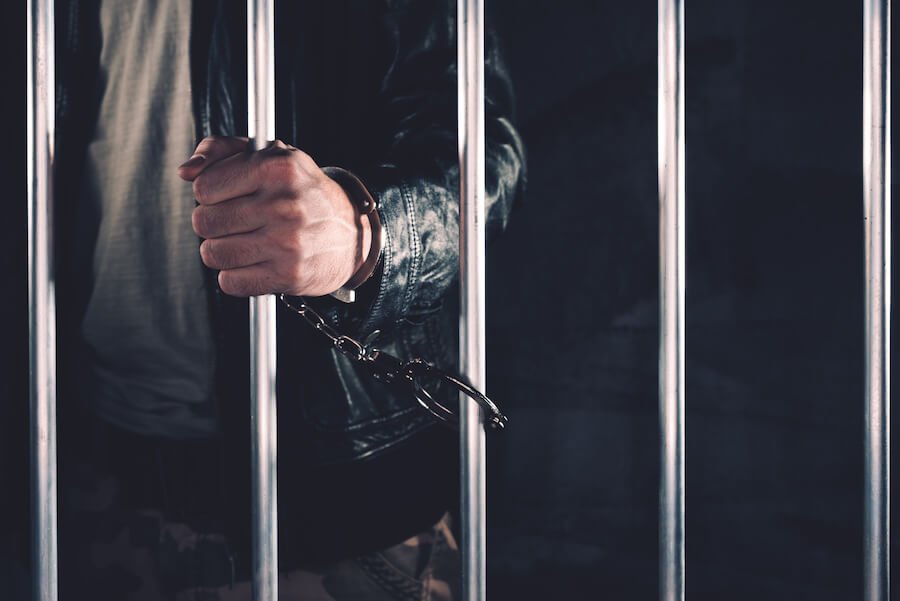 The consequences of a felony conviction are not easy to handle. It can come with large fines and prison time, but it also means some of your basic rights as a human being are disturbed. Here are a few things that can be affected:

Many states prohibit felons from voting, which is officially called disenfranchisement.

The requirements vary, but some will allow you to do so once the obligations of parole are met. Additionally, you can’t run for a government office either.

Traveling Outside the Country Is Difficult

Getting a passport or a travel visa is nearly impossible with a felony record. Many countries, like Canada, won’t allow felons to enter from another nation.

It's Challenging to Get Licenses

In the United States, you need a license to do many types of employment. For instance, if you wanted to be a texture, you must go through a strenuous criminal check.

Security clearances for jobs, like a police officer or security guard, are out of the question.

You Can't Own A Firearm

The Second Amendment right is to bear arms. However, if you have a felony on your record, you can’t buy a gun, body armor, or any ammunition.

You Can't Participate in Jury Duty

A felony charge on your record will exclude you from being called for Jury Duty. Also, any jobs in the courthouse or that involve dealing with other criminals are prohibited.

You Can Be Deported

Forget a job; if you have a felony and are not a citizen of this country, then you can be deported.

You Won't Get Government Assistance

Felons can be prohibited from receiving welfare, government housing assistance, financial aid for college, and other federally assisted programs. 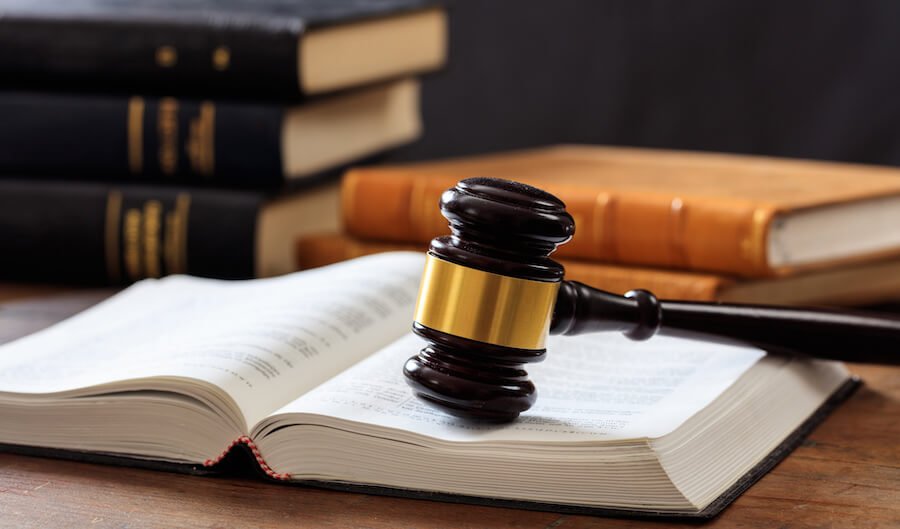 If you want to regain control over your life, then it’s best to see if a felony can be expunged.

You must complete the requirements for your state and file your application as soon as possible. It takes time to move these proceedings through the court system.

Some states don’t allow expungement for any reason. Even if your area does allow these acts, it can be a complicated process.

You have the option to ask for clemency from your governor, should expungements not be granted in your area.

If your crime was on a federal level, then expungements are not permitted. Instead, if you want to have your records sealed, you must ask for a pardon by the President.

Thankfully, federal and state government officials realize the impact that felonies have on a person trying to rejoin society.

Bottom Line: states are changing laws to help felons seal their records, especially since getting a job and being an active member of society is nearly impossible.

Sealed and Expunged Records Versus Pardons

It’s easy to confuse legal terms regarding the erasing or hiding of your criminal history. The three common terms used are sealed or expunged records or a pardon.

A sealed record is a term that is often used when it comes to juvenile crimes, and it shouldn’t be confused with an expunged conviction.

Many states will automatically seal a record when a juvenile turns 18 years old.

However, others will require you to file a petition to have the records sealed. A sealed record is gone or removed as it no longer exists.

Bottom Line: however, an expunged record means it’s been hidden. It can be pulled up by the court or law enforcement should there be subsequent crimes or questions.

Since its hidden, it won’t be visible during a routine background screening.

A pardon cancels any remaining punishments and lets you go free. The only downside is that the record is not removed.

Though you may have turned your life around and received the President’s help, your crime will still show up on a criminal check. Some states will allow you to seek expungement after a pardon.

Putting the Past Behind You

A felony sentence can make many obstacles in your life, although there are things you can do to improve your situation, which will show your commitment to change for the better.

While getting a job may be more difficult, many employers will hire felons who have demonstrated their rehabilitation.