Can a Felon Get a Passport in 2022 ? Everything You Need to Know

You are here: Home → Felons → Legal Issues → Can a Felon Get a Passport ?

Can a felon get a passport? Traveling abroad is a common bucket list item. If you've ever committed a crime, you might worry that you'll never be able to travel again.

As such, it's a good idea to determine whether the crime for which you have been convicted will actually stop you from getting a passport.

What is a Passport

Can a felony get a passport ? Let's first explain what is a passport:

When most felons encounter travel problems, it's because they are not eligible to get a visa.

Only a very specific class of felons will be denied a passport, though, and knowing which category into which you fall can be important. 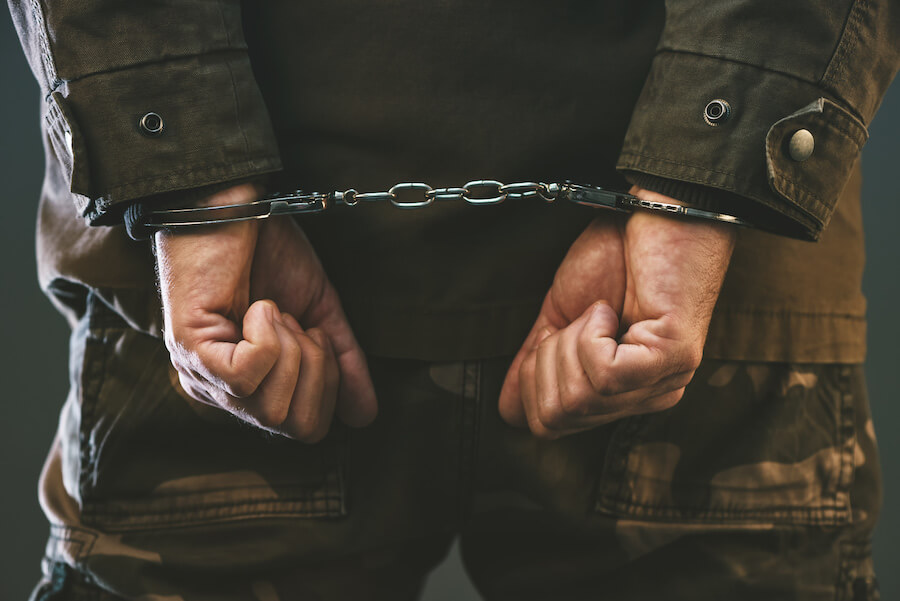 Can a Felon Get a Passport?

Can you get a passport with a felony? To answer that question, you need to know who is generall ineligible to get a passport and what kind of felony has been convicted.

With a little bit of research, you'll find that most felons are generally eligible to get a passport.

Who Cannot Get a Passport?

There are only a handful of individuals who can't get a passport. They are generally those who:

As you can see, most felons don't fall into those categories and thus tend to be eligible to get a passport.

Crimes that Stop You from Getting a Passport

There are only a handful of crimes that necessarily stop you from getting a United States passport.

If you commit a treasonous act - espionage, for example - you absolutely won't be able to get a passport.

What's more likely to stop you from getting a passport is committing a drug-related crime. On a federal level, those who commit international drug trafficking offenses are generally not allowed to get a passport during their period of incarceration or parole.

There are also several states that forbid those currently serving a sentence for domestic drug crimes from getting a passport.

Bottom Line: state laws vary considerably on this fact, though, and it's often necessary to consult a lawyer to find out if a given drug offense will actually impact a passport application.

Applying for a Passport as a Felon 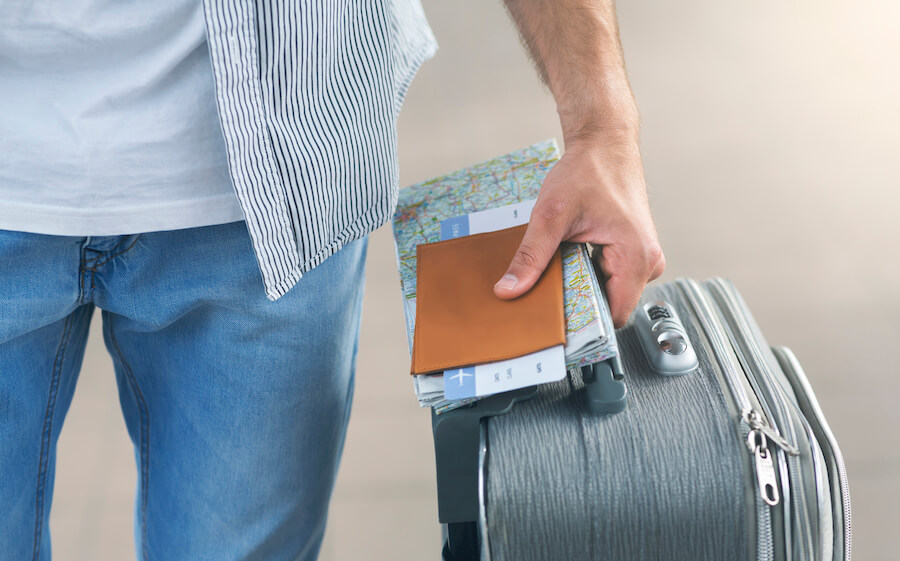 The good news is that this process isn't too different from what anyone else has to go through.

It's always important to remember to check with the court to ensure that everything has been properly processed before you apply for a passport.

You may need to contact the court to get proof that you've served your sentence or finished parole, but there are otherwise relatively few roadblocks in your way.

The application process for a felon is virtually the same as it is for anyone else. You'll need to fill out an application for your passport, have your picture taken, and pay a fee.

It can take several months to process, but having a felony is rarely a cause for a major delay in processing.

The only real difference for felons is that you may need paperwork from court to show that you served your sentence or that your parole is over.

If you were forbidden from travel by court order, you may also need paperwork to show that the order has been lifted. 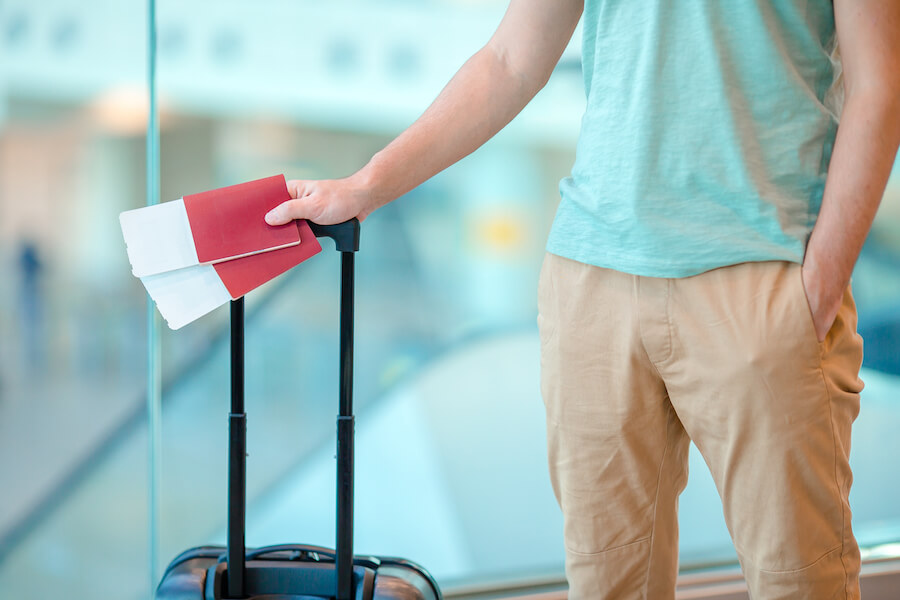 The good news for most convicted felons is that getting a passport is as easy for them as it is for anyone else.

As long as you fill out the paperwork correctly and you don't lie on your form, you can expect to get your passport in a timely manner.

Once you have your passport, you will still have to determine if you are able to get a visa to the countries which you wish to visit, a process that can be more time-consuming and that is typically much more difficult for convicted felons.

While most felons are able to get a passport, there's still a question of what happens to an existing passport after someone is convicted.

Bottom Line: the good is, at least in most cases, that passports rarely get revoked. If you are convicted of specific drug crimes, though, you might find yourself an exception to that rule.

When Can it Happen?

Theoretically, the revocation of an individual's passport can happen at any time during the conviction process.

Passports are often revoked if the individual in question is considered a flight risk, which is made more likely by the international nature of these crimes.

It is important to remember that the passport revocation process generally happens as soon as the court is aware of the passport.

As such, it's entirely possible for a convicted person to think that he or she has a valid passport until he or she actually tries to travel.

Can You Get it Back? 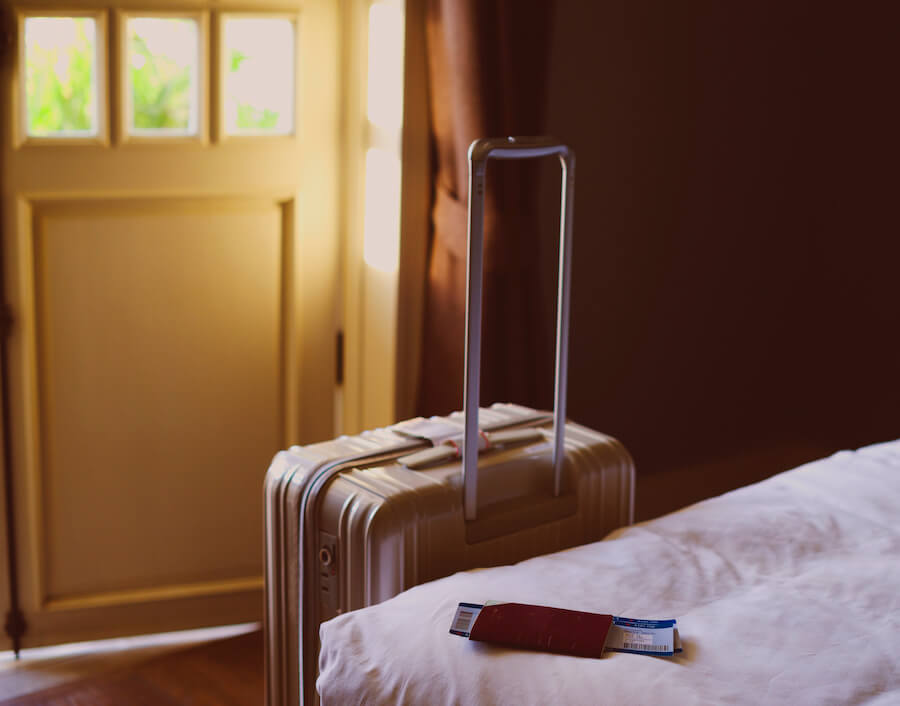 Many convicted felons can get their passports back. In many cases, the right to the passport is only revoked while incarcerated or while an individual is on parole.

Once an individual has completed his or her total sentence, he or she may be able to get a passport again.

In theory, the Secretary of State can also issue a passport to an ineligible individual if there are valid humanitarian reasons.

As you may imagine, this is incredibly rare and only happens in the direst of circumstances.

So, can you get a passport if you have a felony? In most cases, the answer is yes.

Felons who do not have drug-related crimes can usually get a passport and even many who have domestic drug crimes on their records can still travel abroad.

Getting a passport is not, however, a guarantee that you can get a visa to any country to which you wish to travel.

You can also check if you can travel to Canada.

A felony record can still impact your ability to go to other countries - it simply doesn't stop the United States from issuing you the proper documentation.