Can a Felon Go to Canada ? Everything You Need to Know

You are here: Home → Felons → Legal Issues → Can a Felon Go to Canada ?

The freedom to travel is one of the most important freedoms in life. Unfortunately, your ability to do so can definitely be limited based on the choices that you have made in the past.

If you've been convicted of a felony, for example, you may not be able to enter certain countries.

While your inability to enter foreign nations may not always cause an immediate problem, it might cause issues when you start to think about traveling to the nations closest to the United States.

Whether you need to go there for business reasons or for pleasure, it's important to know the answer to a simple question - can a felon go to Canada. 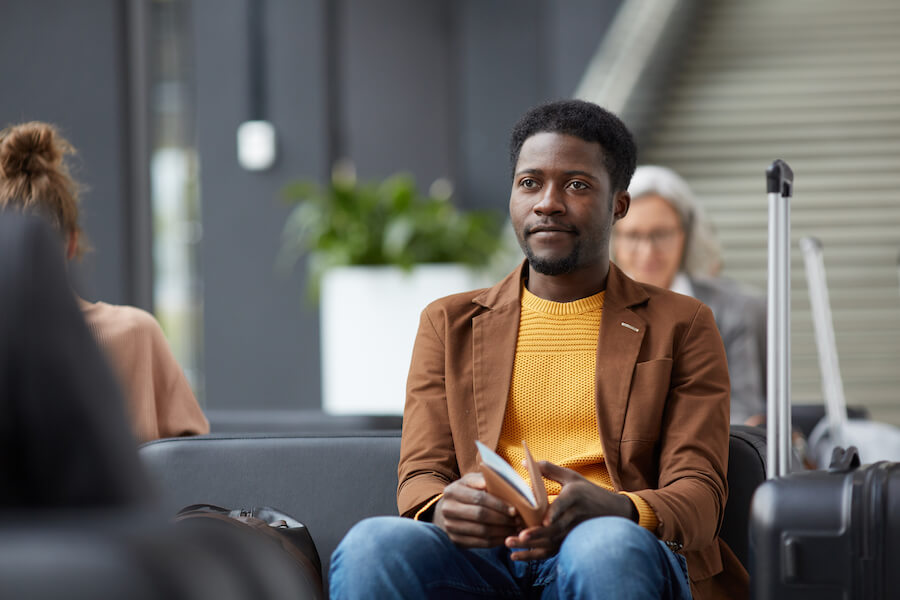 Canada is one of the most common destinations for American tourists. With the longest peaceful border in the world, there are many places to cross and many fantastic places to visit on both sides of the dividing line. Travel does, however, still require a border crossing.

If you plan on traveling to Canada, it's important to know the basics of what you're going to need for your trip.

Fortunately, the border crossing is relatively easy for those who have not committed a crime.

What do you need to get into Canada?

What do you need to get into Canada? This is a tougher question than it has been in the past. Prior to the early 2000s, getting into Canada generally only required a valid driver's license.

Today, security is significantly tighter and you'll need more documents to get through the border crossing.

Most Americans will need to bring a valid Passport to go through a Canadian border crossing.

If you are a resident of a state that borders Canada, however, you might be able to apply for a special 'Nexus' ID card that will expedite your passing over the border.

There are other documents, though, that you can use to get over the border. Valid military travel orders, tribal identifications, or one of a handful of other military or tribal documents.

Bottom Line: for most, though, getting a passport will be the simplest way to ensure that travel into Canada is a relatively painless process.

Can a Felon go to Canada? 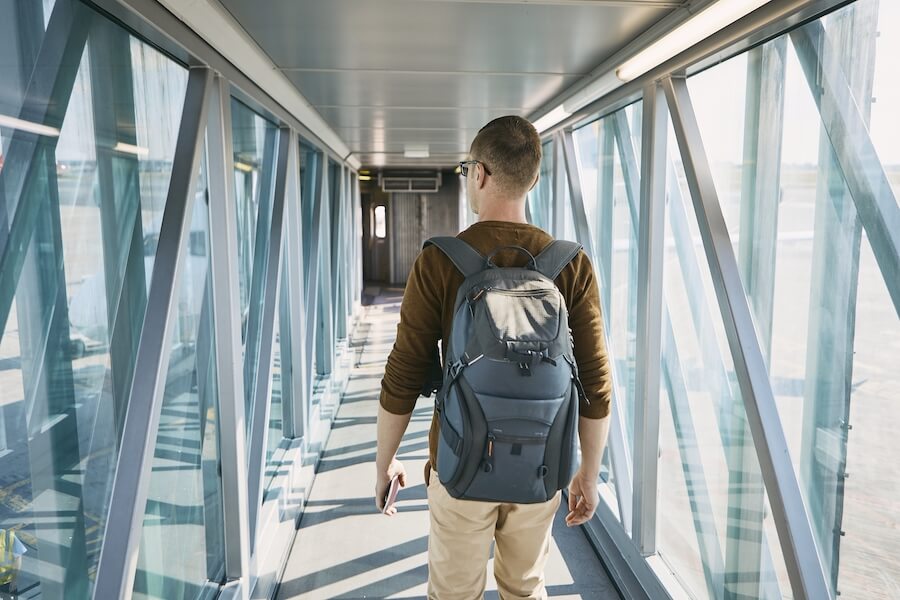 Traveling to any foreign country with a felony on your record can be difficult. There are some countries, for example, that won't let an individual enter their country at all if they have any kind of major crime on their record.

There are plenty of rumors about who can be allowed in Canada - but fortunately, not all of them are true.

Can a felon go to Canada? It largely depends on the crime that was committed and how long it has been since you were convicted.

If you fall within very specific guidelines, though, you'll be able to enter Canada without a problem.

Bottom Line: the most important thing to note is that Canada only allows individuals with a single conviction on their record to enter the country.

If you have more than one felony conviction on your record, then, you simply won't be allowed passed the border.

That's not to say that anyone with a felony can enter the country, though. If you have committed a crime that made use of a weapon, hurt a person or caused serious harm to property, you also won't be able to enter Canada.

Even if the crime you committed doesn't seem all that serious in the United States, it might be a bigger deal in Canada.

If your crime required a sentence of more than ten years, you might have to go through a separate process to get into the country.

The most important factor, though, will often be time. If you had a truly minor offense, you will need to have served your sentence and have waited for five years.

A major sentence, on the other hand, will require you to wait for ten years.

Can you go to Canada with a DUI 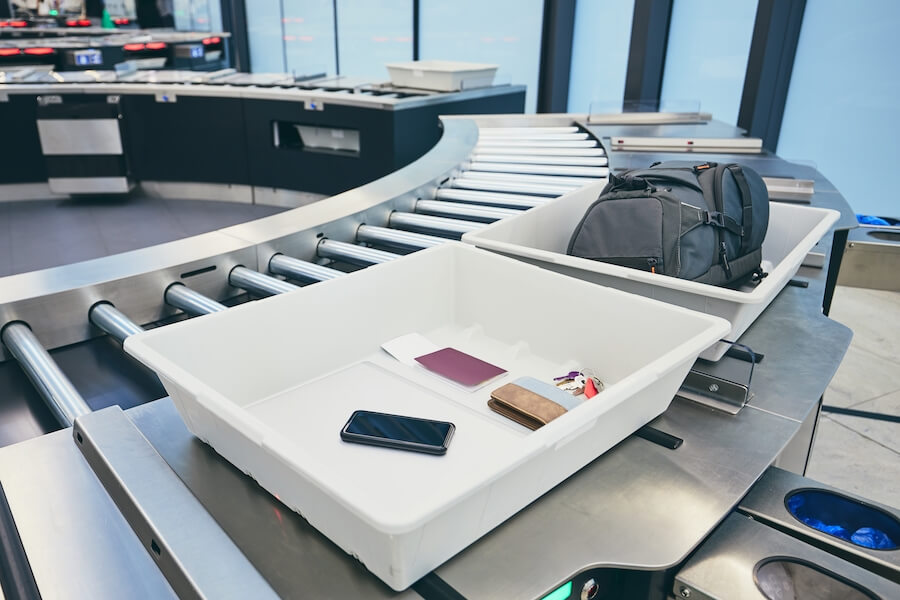 With this in mind, it's a good idea to determine if you can get into Canada with a DUI. A DUI is considered a major offense in Canada, and thus can completely stop you from crossing the border.

With this said, it's up to the discretion of the individual border patrol officer to decide whether or not you can enter the country.

The wisest way to deal with this problem is to apply for rehabilitation. This is a document that will explain how you served your sentence and why you feel you have been rehabilitated. If accepted, it will clear you to travel to Canada.

If you choose to apply for rehabilitation, it will certainly make traveling to Canada with a DUI. much easier. It takes time for this document to be processed, though, and it's not a guarantee.

Bottom Line: if you have a single DUI on your record and you haven't had any other criminal charges, though, you stand a good chance of getting approved.

Travel to Canada with Criminal Record

Regardless of whether you choose to seek rehabilitation or not, you'll need to bring several things with you when you get to the border crossing. You will need:

As you might imagine, it's wise to make sure that you have all of these documents far ahead of time.

Even with the proper paperwork, you should expect to answer questions about your convictions as well as your time served.

Traveling to Canada with a DUI or with any other type of criminal conviction is difficult, but not impossible. You'll need to provide paperwork in some circumstances and apply for rehabilitation in others.

If your record has been relatively clean for the last several years, you do stand a good chance of getting into the country.